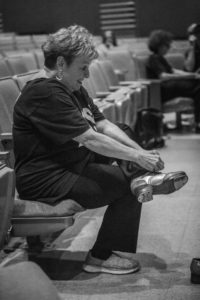 This is Joanne’s 50th year teaching dance to youngsters who are now dancing all over the world!  She has studied with all the great artists and has performed with many including Luigi and Gregory Hines and continues to dance today. Ms. Horn has been published in many publications and is a member of Dance Masters of America, Dance Education of America, and the Professional Dance Teachers Association.  Having studied theatre, speech, movement and education at Emerson College, University of the Arts, Northwestern University and Hofstra University, Joanne understands all facets of dance education. Her teaching career has allowed her to not only develop beautiful dancers in Cape May County, but Joanne has also taught across the state of New Jersey, New York, Philadelphia, Colorado, and Puerto Rico. Joanne is well-respected as a veteran instructor who understands the needs of each child and works to inspire them to be the best they can be. 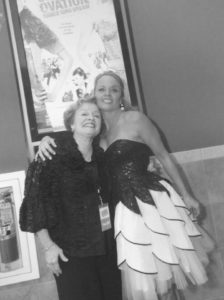 Anne began dancing before she was even born! Under the direction of her mother, Joanne, she learned the dedication, discipline, and love of dance. Anne has studied with many dance professionals including Joe Tremaine, Sal Dupree, and graduated from AmericanMusical and Dramatic Academy. From there, Anne pursued her career in dance and performance with Bally’s and MGM in both Atlantic City and Las Vegas where she became captain of the dance team. She was on stage five times a day in shows with Wayne Brady, Marty Allen, Steve Rossi, and Debbie Reynolds. She loved a show depicting the “Brat Pack” and even got to wear a costume previously worn by Barbara Streisand in Funny Girl. Having performed in Moscow in Legends in Concert and then on to television appearances in Oprah, Leeze, E Entertainment and worked with companies like Hertz, Mandalay Bay, and US Magazine. The list goes on and on and after over 3000 performances, Anne decided to return to her roots and share her passion for dance in Cape May. She loves to teach and hopes to enrich the minds and souls of her students and follow her mother’s footsteps in dance! 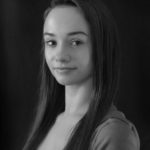 Vanessa has been with Joanne Reagan’s Dance Studio since she was 4. She began assisting with classes at age 16, and is now, after graduating high school, happy to be back as a full time teacher’s assistant. 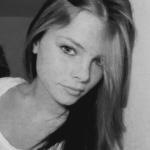 Nicole is a Joanne Reagan Dance Studio alumni. Her achievements include starring in the independent film Standing Ovation, graduating from Cape May Tech with a welding certification, and attending Atlantic Cape Community College majoring in psychology.